Definitely, the biggest change is the option of a virtual core license for Windows Server. As opposed to paying for the OS based on the physical processor cores in host machines. 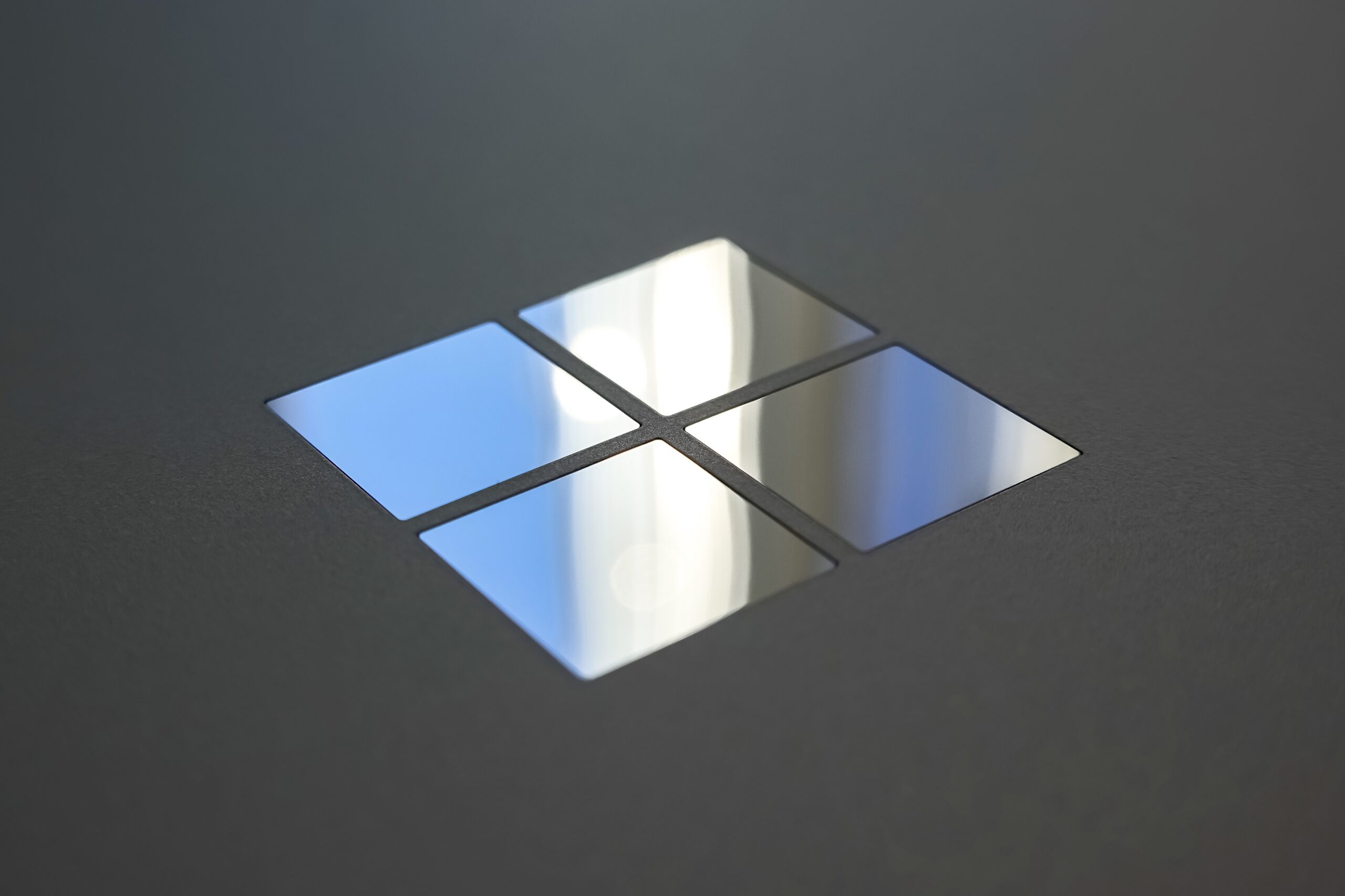 These changes make licensing easier for everybody, except Alibaba, AWS and Google. 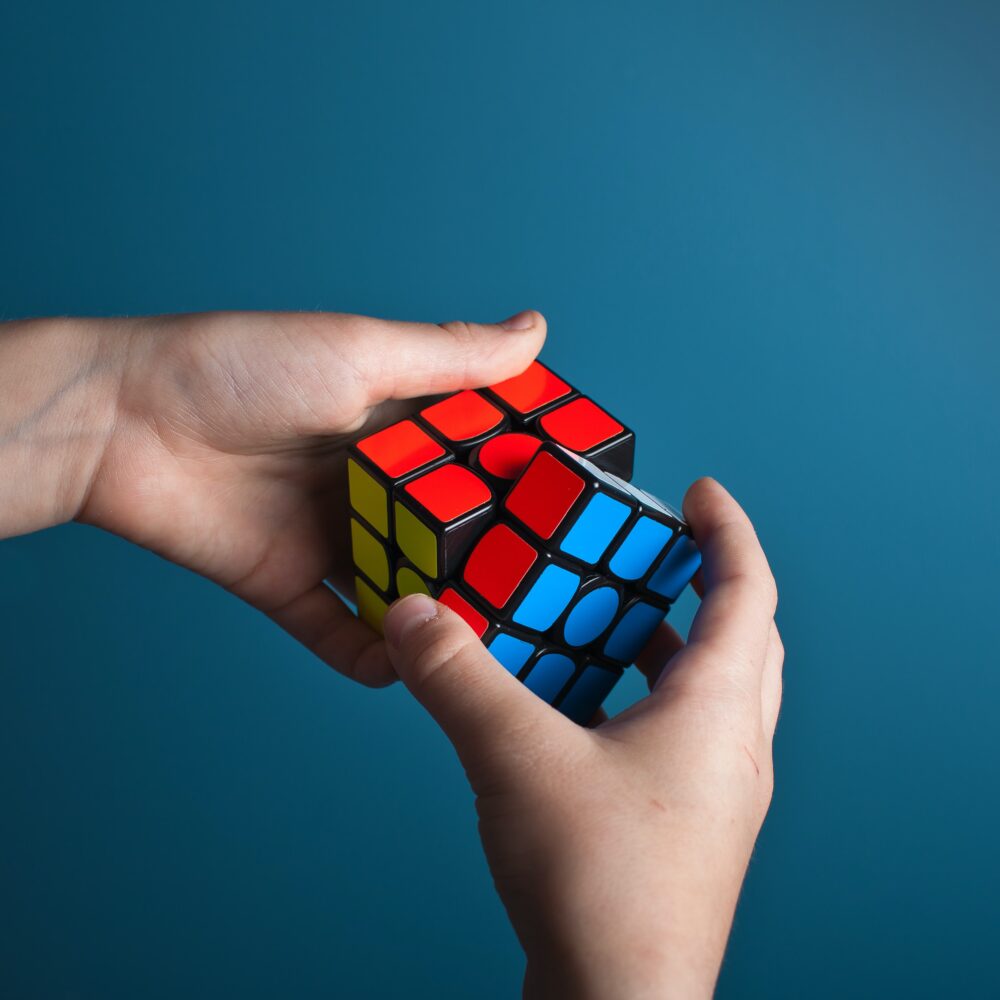 Do you need advise or help?

Our experts recognize your questions & challenges. They are here to help you! 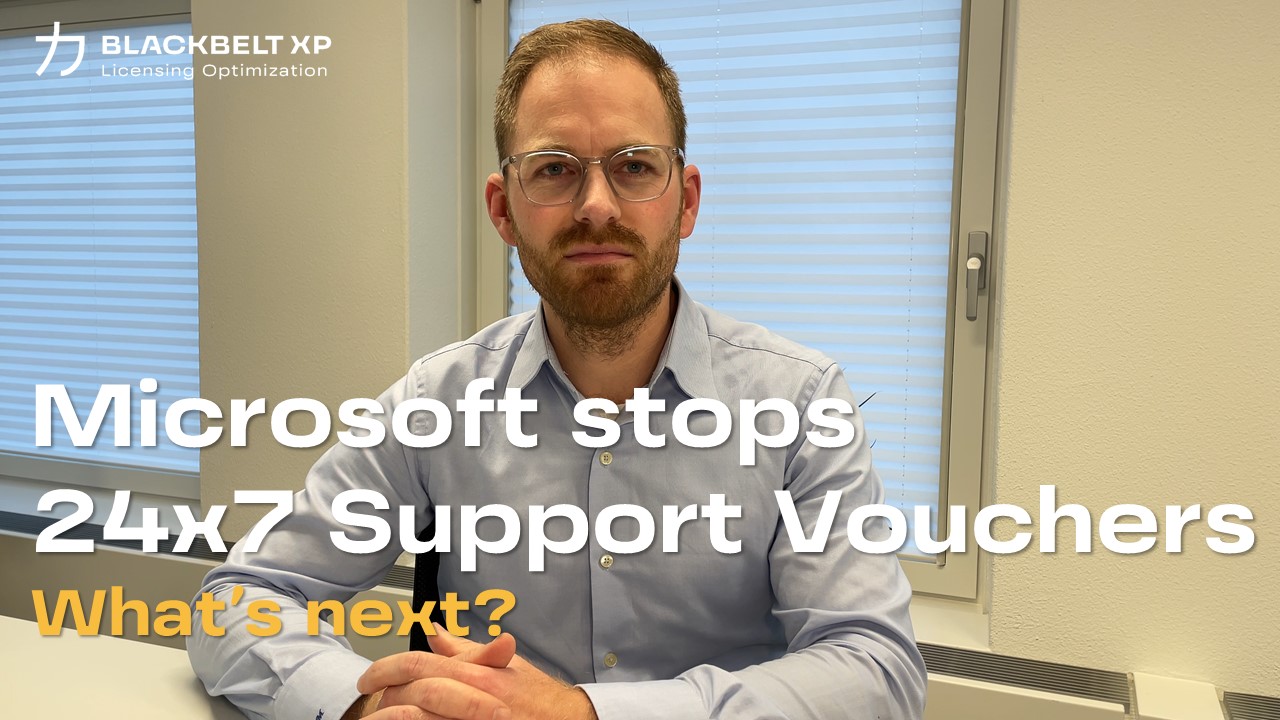 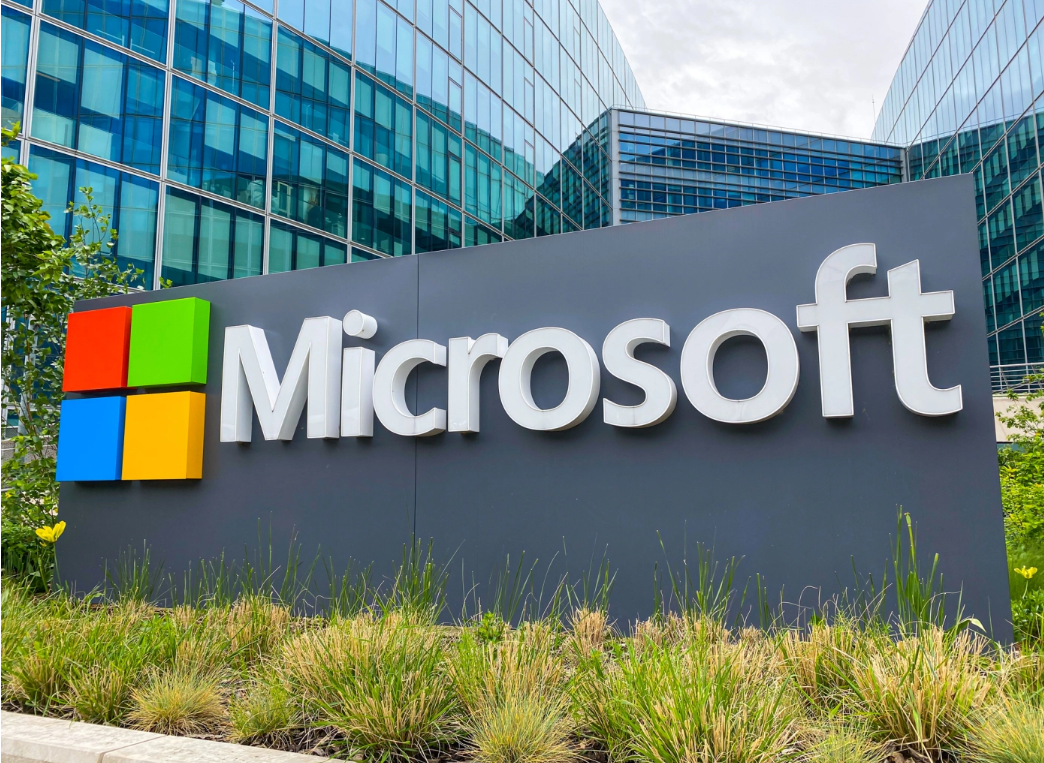 A Rise in the Microsoft Cloud's global pricing 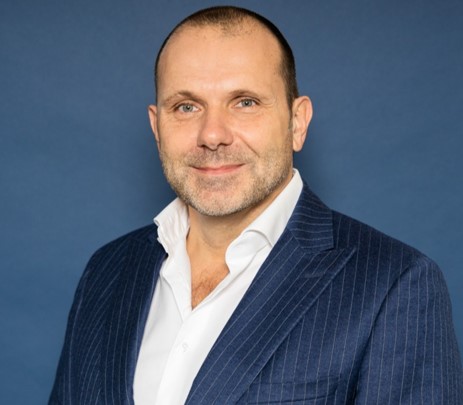