July 11, 2022. That was the date Microsoft would stop the automatic renewal of software licenses in the CSP (Cloud Solutions Provider) program under the same terms. Instead of renewing under the umbrella of the New Commerce Experience (NCE). Contracts for shorter periods become much more expensive under those conditions. Not coincidentally, of course, because Microsoft wants customers to commit for longer periods. But now the proposed date is suddenly off the table. What’s behind that?

Flexible terms; who doesn’t like them? Being able to cancel, scale down or change your subscriptions daily. Terms and conditions that many users of Microsoft products would also like. Terms and conditions that Microsoft’s Cloud Solution Providers (CSPs) are also allowed to offer, but that seemed to have had its day. Seemed, because at the last moment Microsoft decided not to make an important change. The exact cause is not entirely clear, but it seems that the same CSPs have something to do with it. Disappointing quarterly figures have also caused Microsoft to hesitate.

NCE and CSP have an impact on your Microsoft 365 licenses

And, for the record, new licenses in the CSP program fall under those terms anyway. For new buyers of Microsoft cloud services, entering into contracts with very flexible terms is unfavorable. That is still possible, but only with a 20 percent markup over the regular price. It was originally intended that existing customers could also renew after July 11 only on the new terms. That has now been postponed indefinitely. So then renewals will still be under CSP terms and conditions.

Trusted by government and businesses 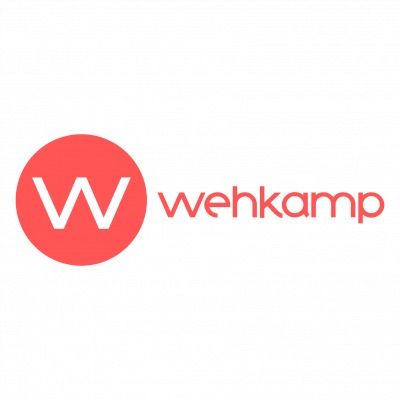 Reason for the postponement

Microsoft does not give an official reason for the abandonment of the July 11 deadline. However, in April Microsoft published disappointing quarterly figures. A more difficult transition to the new licensing model than expected was cited as the reason. The CSPs’ resistance was also said to be responsible for Microsoft’s change of course. The good news in any case for customers of Microsoft products according to the old model. In the foreseeable future, they will renew on similar terms.

Microsoft’s strategic objectives are unchanged. It may take a little longer, but eventually, the goal is for customers to move to the NCE. So for existing licenses, that may take another year, but another key date is January 1, 2023. From that moment on, Microsoft partners will no longer receive a monthly fee on current contracts under the old terms. They, therefore, have the incentive to entice existing customers to switch to NCE. A switch that is inevitable from early 2023 onwards. 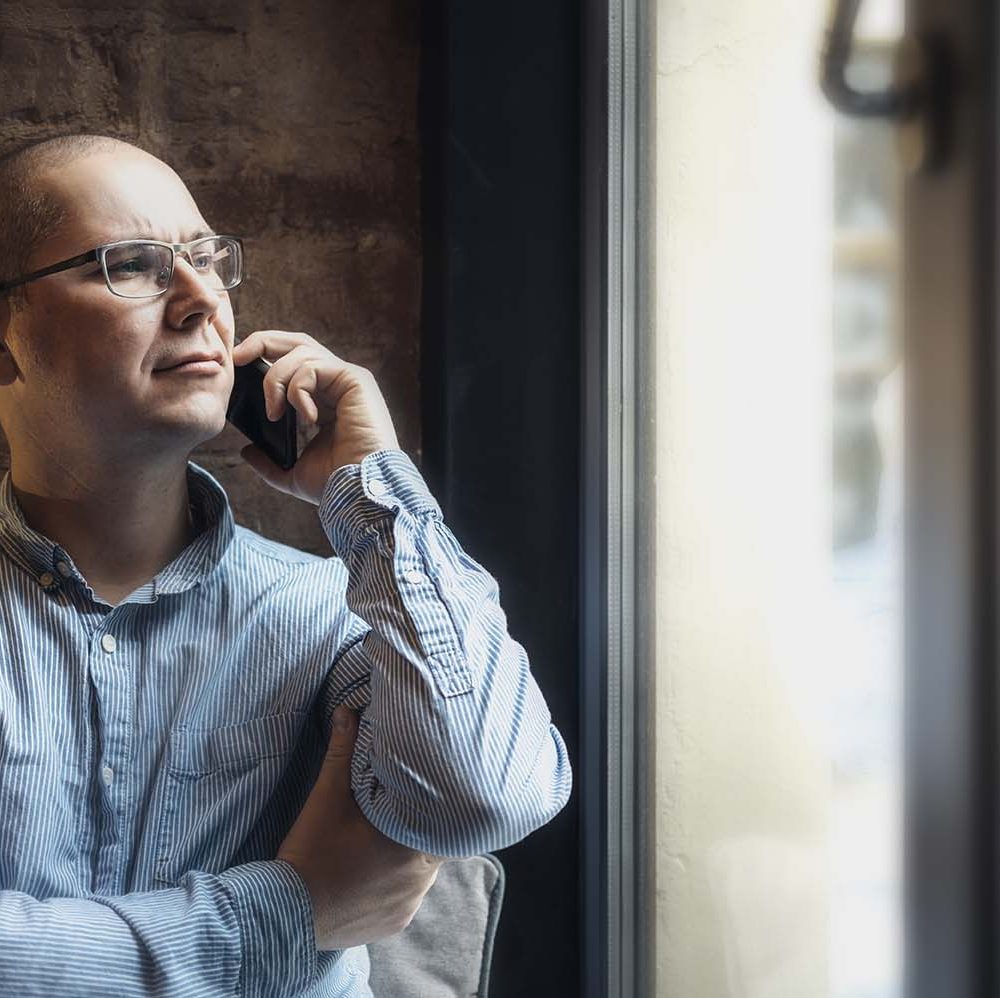 Make sure you renew at the old terms! Need help? 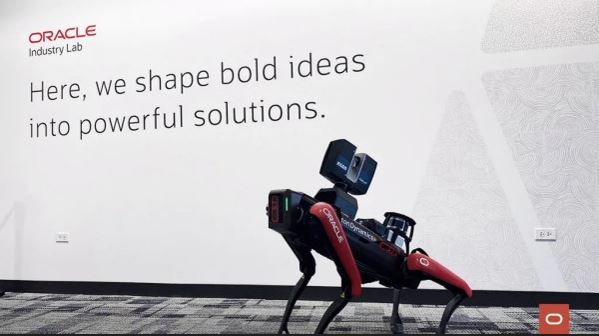 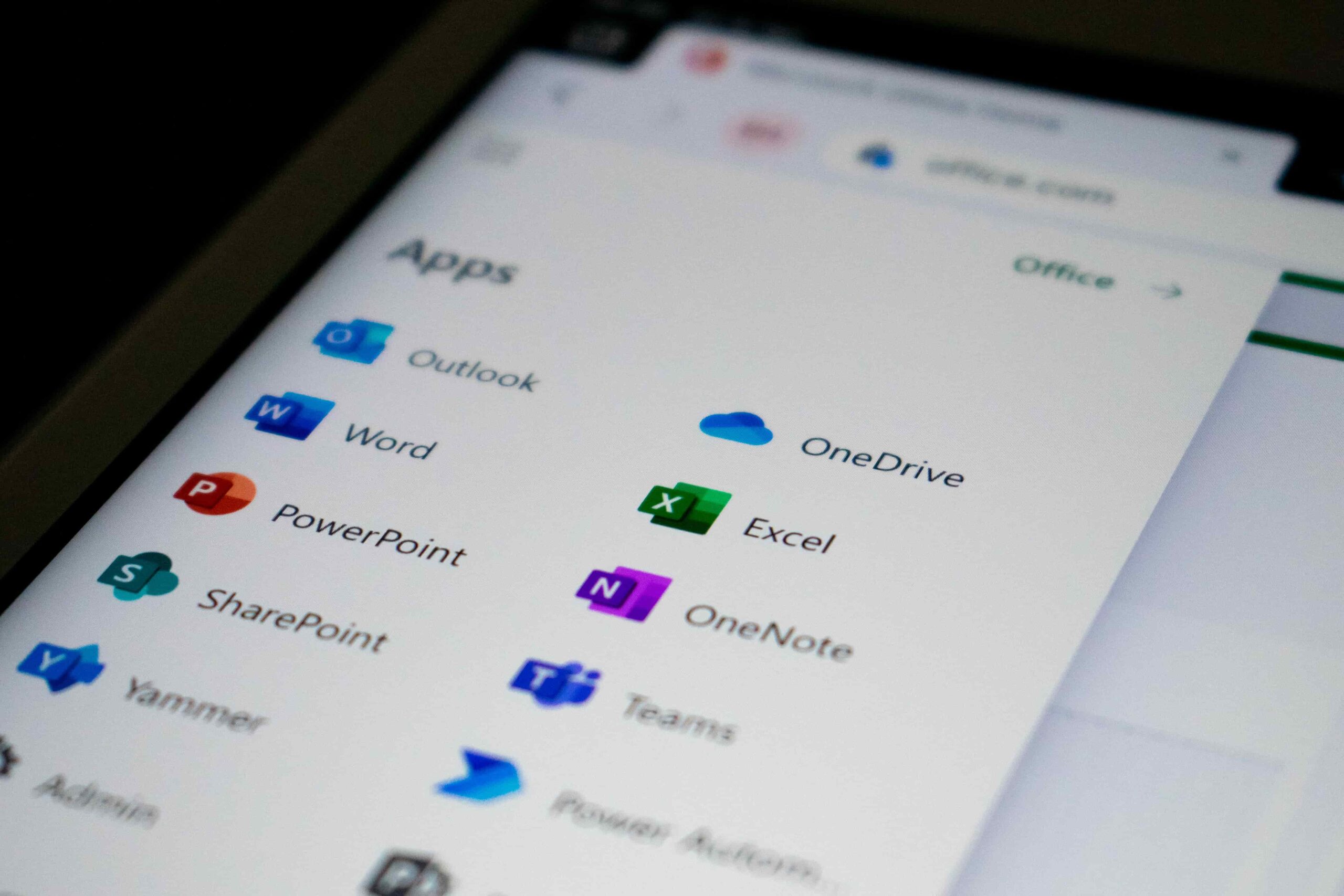